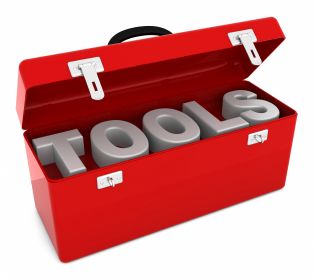 Markdown is a text-to-HTML conversion tool for web writers. Markdown allows you to write using an easy-to-read, easy-to-write plain text format, then convert it to structurally valid XHTML (or HTML).

The overriding design goal for Markdown’s formatting syntax is to make it as readable as possible. The idea is that a Markdown-formatted document should be publishable as-is, as plain text, without looking like it’s been marked up with tags or formatting instructions. While Markdown’s syntax has been influenced by several existing text-to-HTML filters, the single biggest source of inspiration for Markdown’s syntax is the format of plain text email.

The best way to get a feel for Markdown’s formatting syntax is simply to look at a Markdown-formatted document. For example, you can view the Markdown source for the article text on this page here:http://daringfireball.net/projects/markdown/index.text

(You can use this ‘.text’ suffix trick to view the Markdown source for the content of each of the pages in this section, e.g. the Syntax and Licensepages.)