LPC2000 flash utility is a software which is used to program LPC2000 series ARM microcontrollers:

Programming is done through serial port. As you probably know, the LPC2000 series microcontrollers comes with boot-loader built in. This bootloader provides ISP interface for programming Flash or Ram memories and other operations like erasing. Bootloader is located in upper 8kB flash memory.

When starting ISP after reset P0.14 has to be pulled down what means that microcontroller is ready to accept ISP commands. Otherwise keep P0.14 pin pulled high to avoid unintended ISP entry. 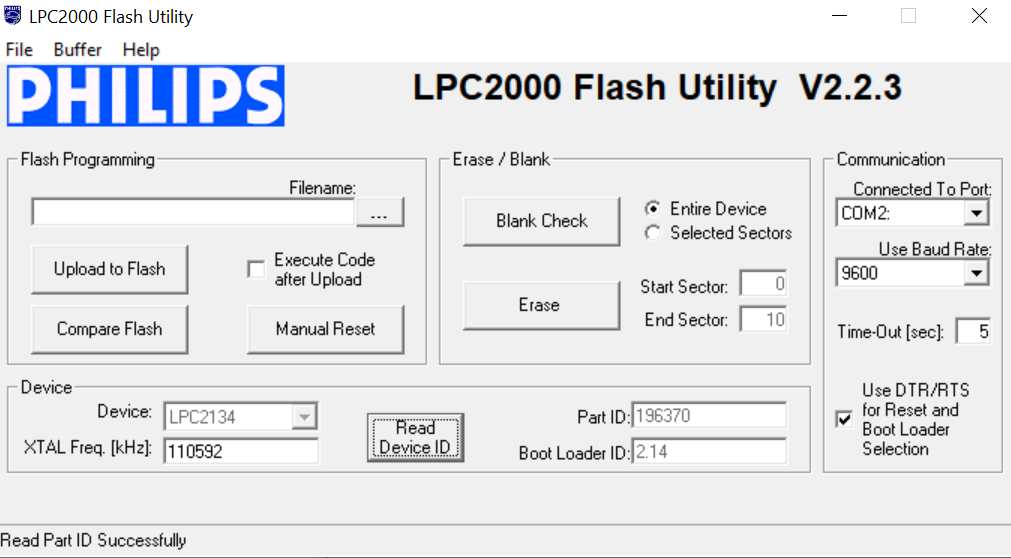 This pop-up can appear on start (from setup), missing mscomm32.ocx:

But no worries, next tiem you start the program the error will be gone. 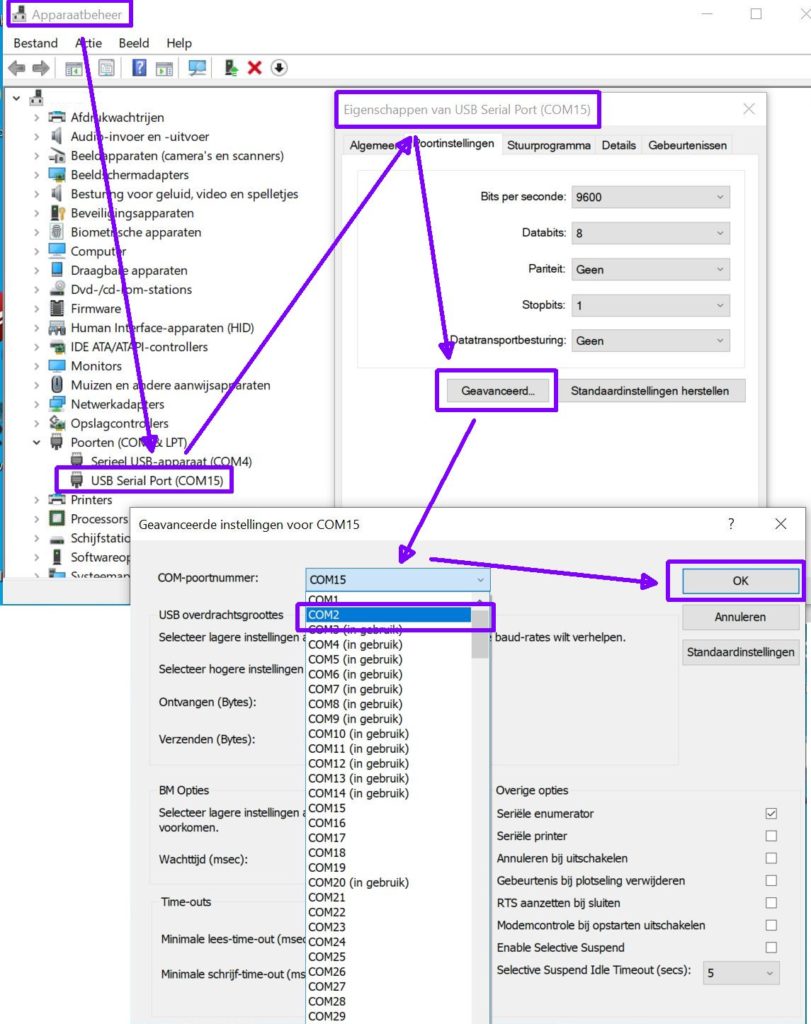 It’s also possible to use the commandline like this: