Raspbmc was an operating system for Raspberry Pi that ran XBMC. It had over 300,000 regular users and 4 million downloads. It’s been featured on Engadget, New York Times, BBC, Wall Street Journal, Ars Technica and plenty more. Raspbmc found its way in to cars, airports and hotels.But we knew we could do even better. We started by listening to your feedback and your wishes. We’ve improved the update system to make it more dependable, we’ve made things a lot snappier and we’ve given you heaps more features without compromising on stability.We’ve also added support for more devices. We now run on Raspberry Pi (all models) as well as our flagship device Vero. We’ll be supporting even more platforms in the future.We added a fresh new look and an Applications Store to make getting the ultimate TV experience even easier. We named the new version OSMC. It stands for Open Source Media Center. OSMC is a media center for the people, by the people.It’s time you tried OSMC on your Raspberry Pi and continued to use the fastest and most feature filled TV operating system for Raspberry Pi out there. 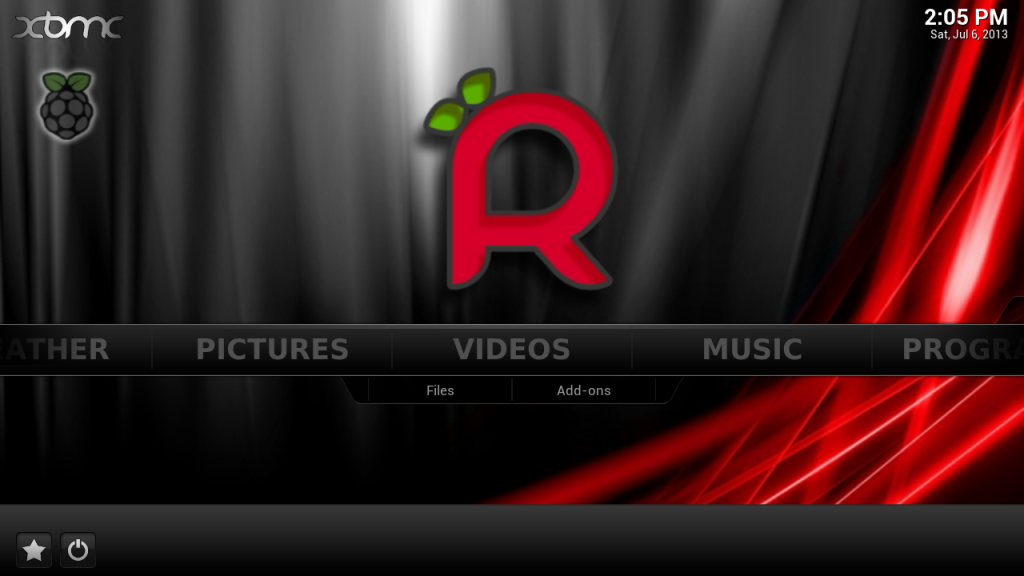