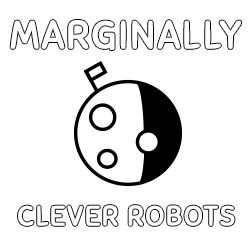 Makelangelo software is a Java program that runs on Windows, OSX, or Linux. It creates a beautiful, intuitive interface to drive your robot. It will convert bitmap pictures (like photographs) to lines with a “what you see is what you get” preview, or load vector files like DXF. It can even generate patterns like fractals or load your GCODE for in-class experimentation. 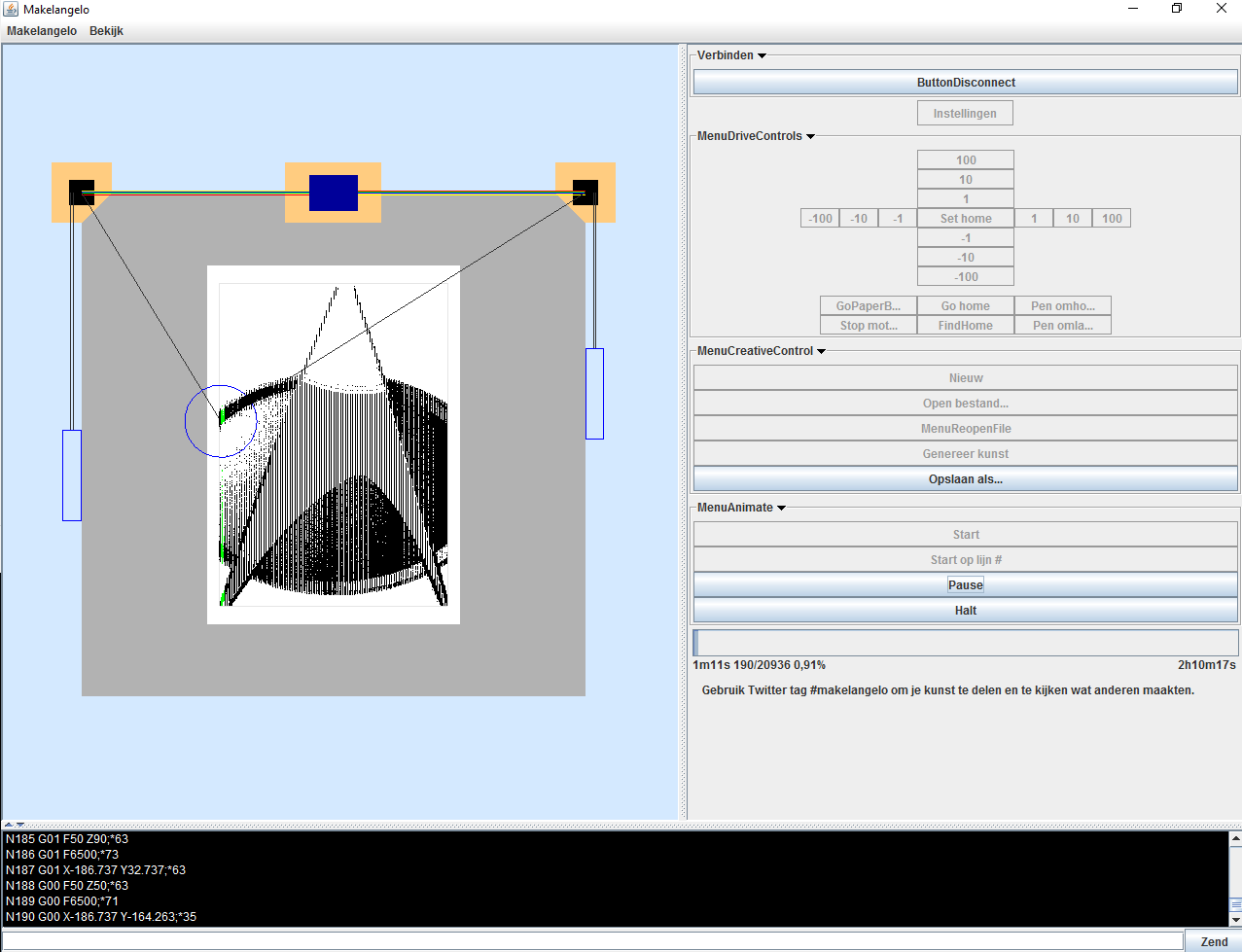